Winners are grinners; another strong performance by the Henchmen in Galveston as they remain undefeated and on-top of the D3 south division. 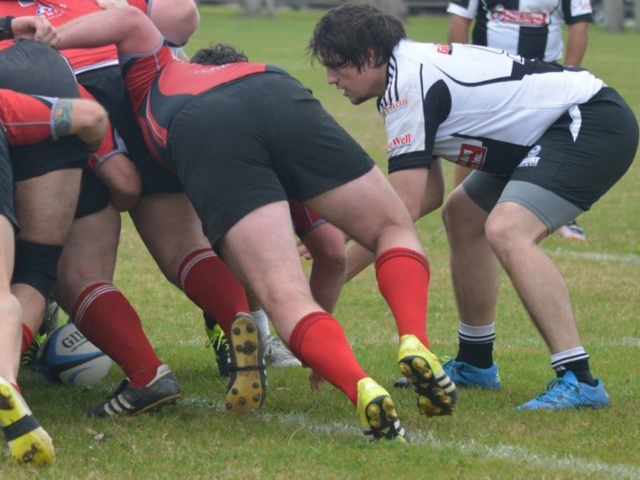 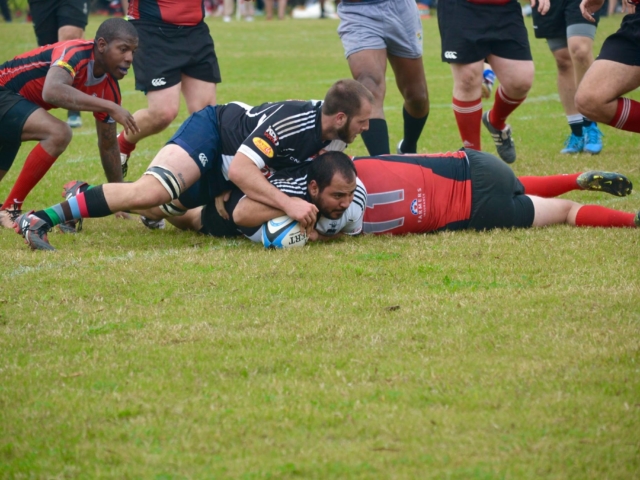 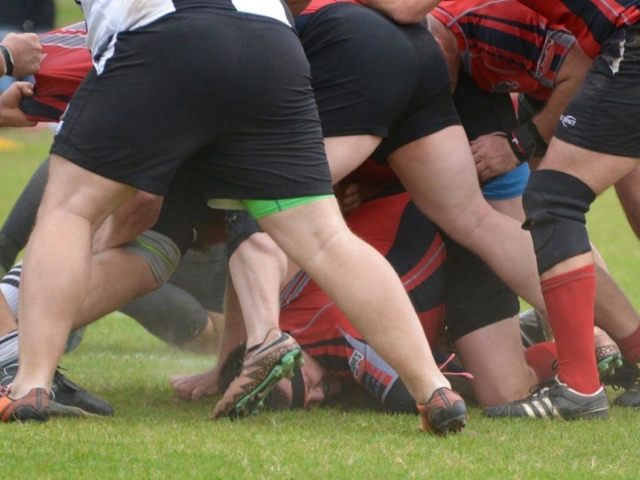 In a tough and bruising encounter, the Henchmen overcame a halftime deficit to pull out a win in La Porte, TX. The Henchmen remain undefeated with a 6-0 record. Next match for the Henchmen is February 20th at Galveston while HURT battles the Katy Lions the following weekend.

MAN OF THE MATCH: Scott Thompson

HURT Henchmen Inside Center Erik Aguilera makes another bullocking run at the Bay Area defense as forwards Devin Musik and Nathan Stiers loom in support on the inside.

(D2) HURT vs. The Woodlands